Papilio's second album
Sociable Butterflies
can be streamed on Spotify
and purchased in CD format from our website.

Special thanks to Colin Dorgan of Refinelines for creating this wonderful watercolour for our second album! 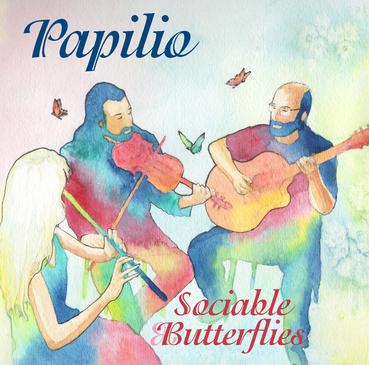 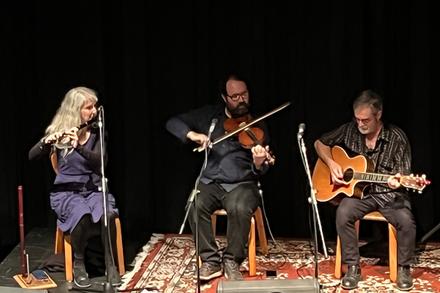 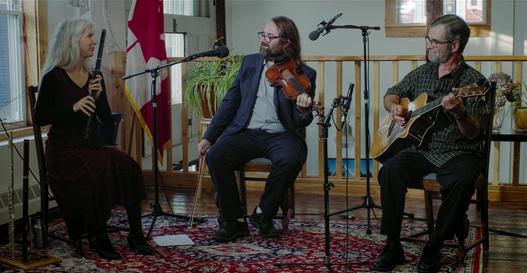 Papilio is a neo-traditional celtic/world trio from Nova Scotia.

Join the band on a musical tour through the cultures of Ireland, Scotland, France, Spain, Cape Breton, Scandinavia, the Balkans, and uncharted lands beyond. 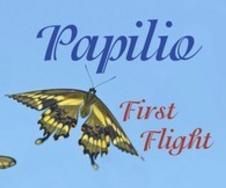 The trio's debut album First Flight is available through CDBaby and iTunes. First Flight was nominated for a 2014 East Coast Music Award in the category of Traditional Instrumental Recording of the Year, as well as for a 2014 Music Nova Scotia Award in the category of Traditional/Roots Recording of the Year.