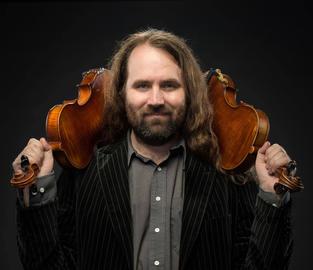 These are great musicians making the music they love. 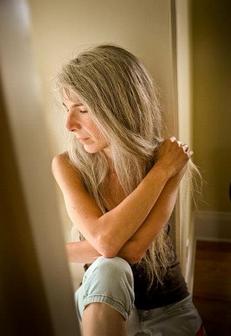 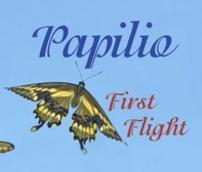 Papilio's second album
Sociable Butterflies
is available for streaming at
Spotify
and in CD format from our website. 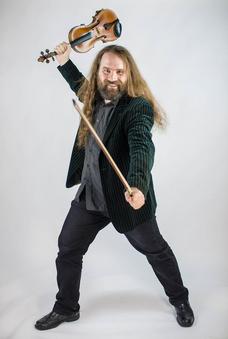 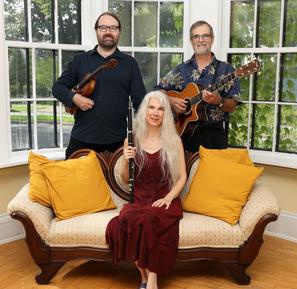 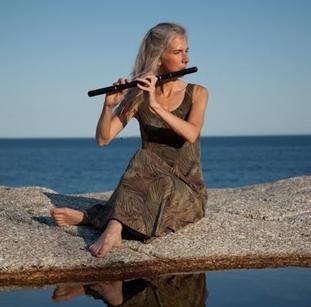 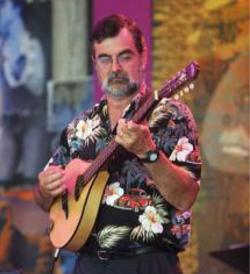 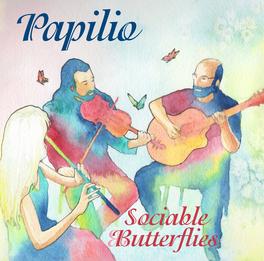 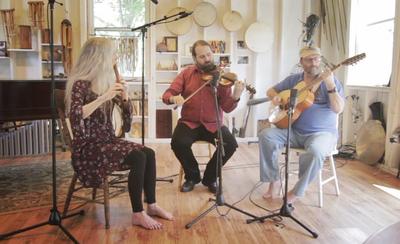 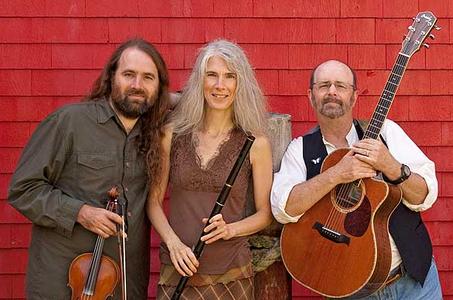 Papilio is a neo-traditional acoustic trio based in Halifax, Nova Scotia. With fiddle, flutes, vocals and guitars, Papilio renders a mix of celtic and international instrumentals, original compositions, and folk songs with their own distinctive creative twist. Their musical adventures through Ireland, Scotland, Brittany (France), Scandinavia, Galicia and Asturias (Spain), Cape Breton, Quebec, the Balkans, and further afield show the inspiration and creativity that ensue when cultures connect.

To order CD, email us:

Papilio’s “First Flight” has just been nominated for Traditional Roots Music Album of the year by Music Nova Scotia. First Flight was also nominated in the category of Traditional Instrumental Recording of the Year at the 2014 East Coast Music Awards. It is easy to understand why. Jennifer Publicover, Anthony Rissesco and Phil Schappert have recorded an exceptional performance with delicate treatment of each piece.
- Michael Trenholme, East Coast Kitchen Party

is a versatile violin player and teacher who tours regularly with singer-songwriter Lennie Gallant and with roots-rock band Pogey. He is also a member of the Halifax band The Gig Dogs. As a music student at Dalhousie University, Anthony studied classical violin under Phillippe Djokic. He has won fiddle competitions throughout Canada, including the Maritime Fiddle Championship. In 1990, he came third in the Canadian Open in Shelburne Ontario, and he was chosen to represent Nova Scotia at the Grand Masters Competition in Ottawa for six consecutive years. Anthony has played with Symphony Nova Scotia, Bruce Guthro, Cyril MacPhee, Anne Murray, Merrimac, and Peggy Seeger. www.anthonyrissesco.com/​

leads a multi-faceted life performing on the wooden Irish flute, modern orchestral flute, and Baroque flute. She earned her Master's degree in flute performance at the University of Toronto and her B.Mus at Mount Allison. An active collaborator in traditional music forms, she also plays Scandinavian music in the trio Harpaflöjt. In her alter ego as a classical flutist, she has freelanced for Symphony Nova Scotia, the Stadacona Band (including as a featured soloist with Scott Macmillan), St. George's Consort, and Rejouissance. She is also a published scholar on the use of music as an environmental education tool, based on interviews with prominent Canadian songwriters. She teaches flute, lectures at Saint Mary's University in Halifax, NS, and is the owner and director of the Halifax Institute of Traditional and Early Music.
www.jenniferpublicover.com/

has been playing professionally for over 40 years, and plays guitar, banjo, mandolin and fiddle. He was a member of the “Ladies Choice Bluegrass Band” with his longtime musical partner Gordon Stobbe, and collaborated with Gordon on a number of projects, including the ATV musical variety series “Up Home Tonight”, “Those Fabulous Cliches”, and the “Gordon Stobbe Trio”. He has also toured Canada, the U.S. and Europe with fiddler Richard Wood, and is featured on all his recordings. He has worked as well with such noted fiddlers as Graham and Eleanor Townsend, Byron Berline, Calvin Vollrath, Shane Cook, Troy and Kendra MacGillivray, Ray Legere, Ivan Hicks, Peter Dawson, Jocelyn Bourque, Stacy Read, J.P. Cormier, Kelli Trottier and the “Bb Sisters”. He has transcribed the music of fiddlers Joe Cormier, Byron Berline and Stuart Duncan for Mel Bay Publications, as well as a book of original fiddle tunes by Richard Wood. He has also written a book called “The Guitar Players Guide to Accompanying the Fiddle”. Skip has taught guitar, banjo, fiddle and mandolin at the Long and McQuade Music Lesson Centre (formerly the Canadian Conservatory of Music) in Bedford, NS since 1984, and is a frequent guest instructor at fiddle camps and workshops across the country.